First time I went to Venice, Italy it was with my grandfather and my brother. We arrived to the outskirts of the city by bus and then took a water […]

First time I went to Venice, Italy it was with my grandfather and my brother. We arrived to the outskirts of the city by bus and then took a water taxi to get into the city.

The city center is a set of islands connected by bridges and channels through which the gondolas are operating as the most important mean of transport. Since Venezia was built on the rotting trucks cut down and transported from the Croatian coast, no wonder it is sinking 4-6 mm per year.

Venice has blossomed in 16 century renaissance. It was a city state firstly but soon became republic, one of the most powerful countries of its times. The supreme authority of the country was a Doge living in his Doge’s palace.

The Doge’s palace is a palace built in Venetian Gothic style, and one of the main landmarks of the city of Venice in northern Italy. Next to it is a Piazza San Marco with St Mark’s Basilica and the Campanile of St Mark. 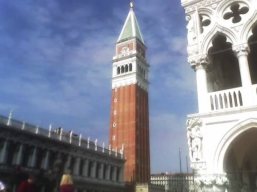 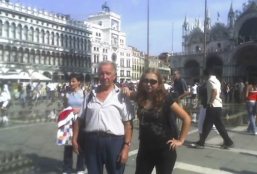 The tower is topped by a cube, alternate faces of which show the Lion of St. Mark and the female representation of Venice (la Giustizia, italian Justice).

Another attraction is the Bridge of Sighs.  It connects the New Prison (Prigioni Nuove) to the interrogation rooms in the Doge’s Palace and it was named after many convicts would sigh at their final view of beautiful Venice through the window before being taken down to their cells.

As we wandered a city a lot, following the traces of the italian renaissance, carneval , the famous female seducer Casanova and his courtesans… we finished the day having a coffee at the cost of the Grand Canal of Venezia watching the gondolas passing by in the sunset. 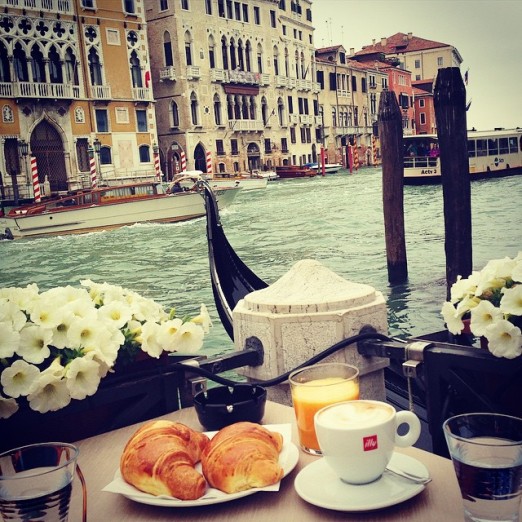 This site uses Akismet to reduce spam. Learn how your comment data is processed.

Where did she go?